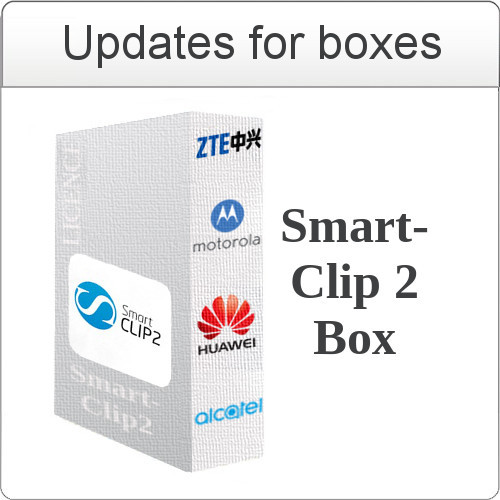 We are glad to inform you that the Smart-Clip2 team released new updates.

Some users flashed Huawei phones using Factory firmware in a “Full flashing” mode. As a result all areas were flashed, including factory calibrations areas. After flashing factory areas, phone’s network and other functions became unavailable.

To meet the needs of our users and to prevent the abovementioned situations, we have made some changes in Sigma. From now on, when selecting Full flashing mode, you will have to additionally select factory calibrations areas. Soon we will release Repair files for some models to restore the phone’s operation after the abovementioned cases.